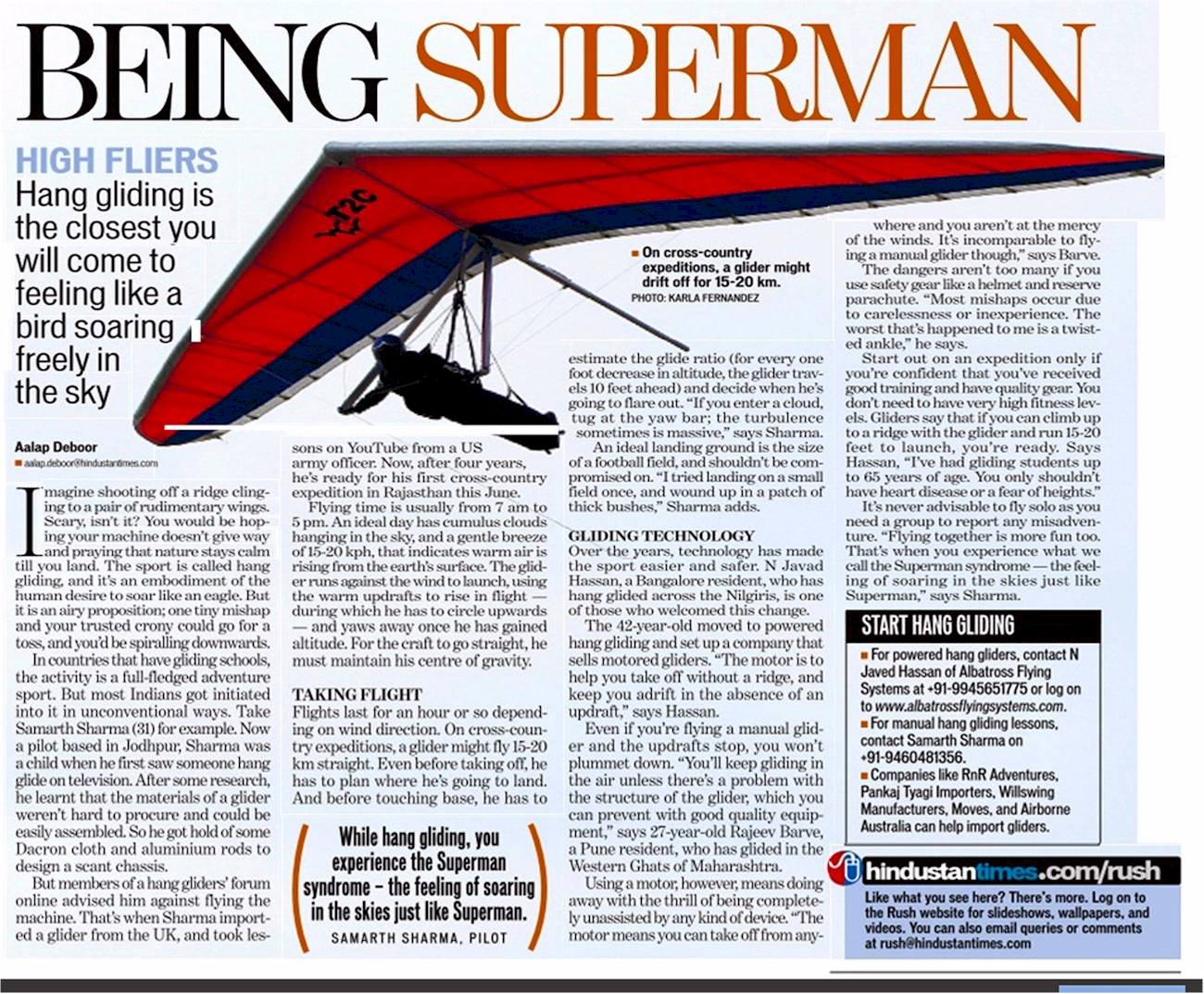 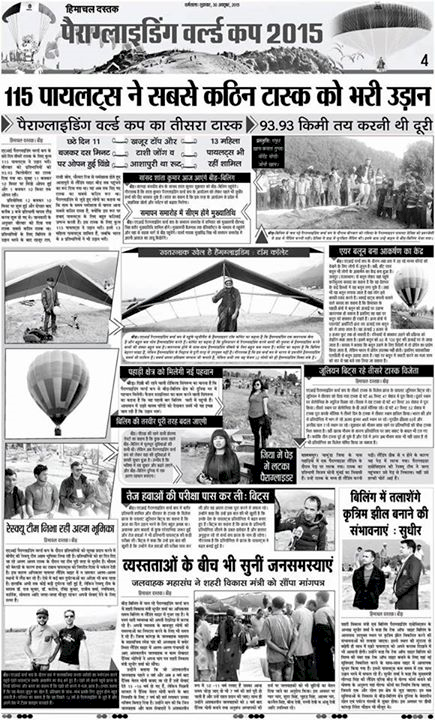 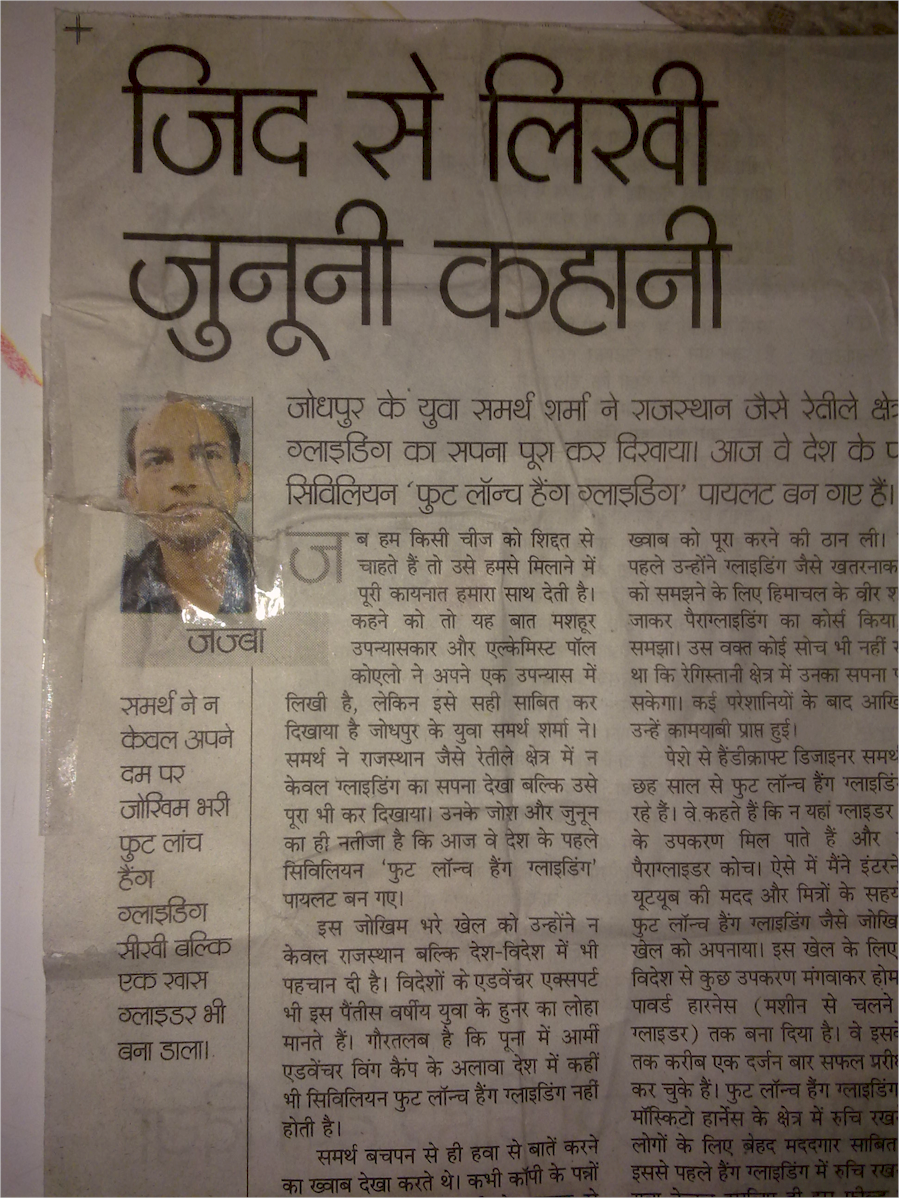 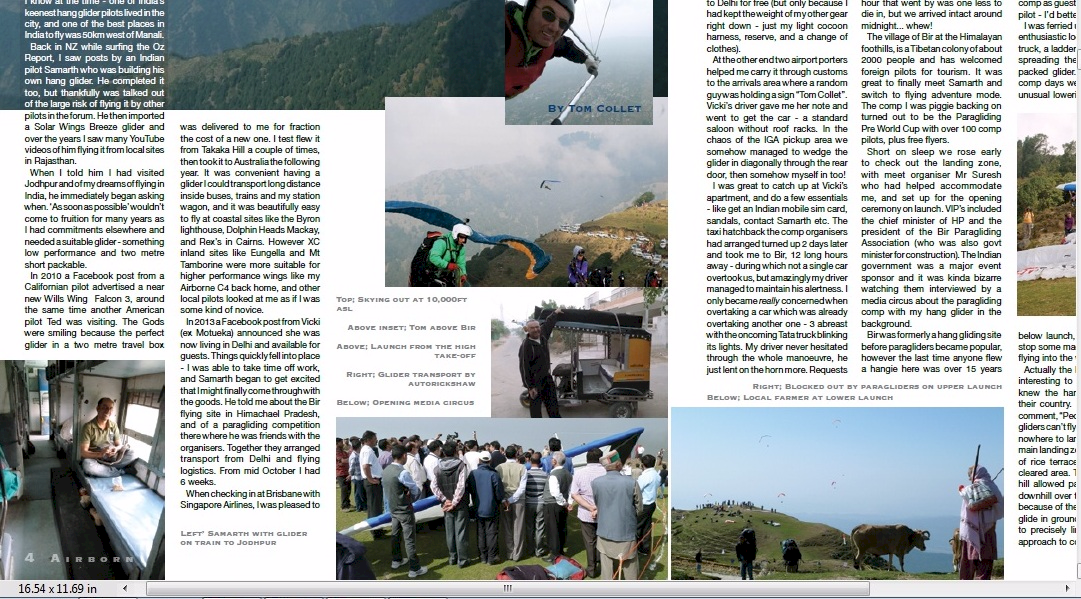 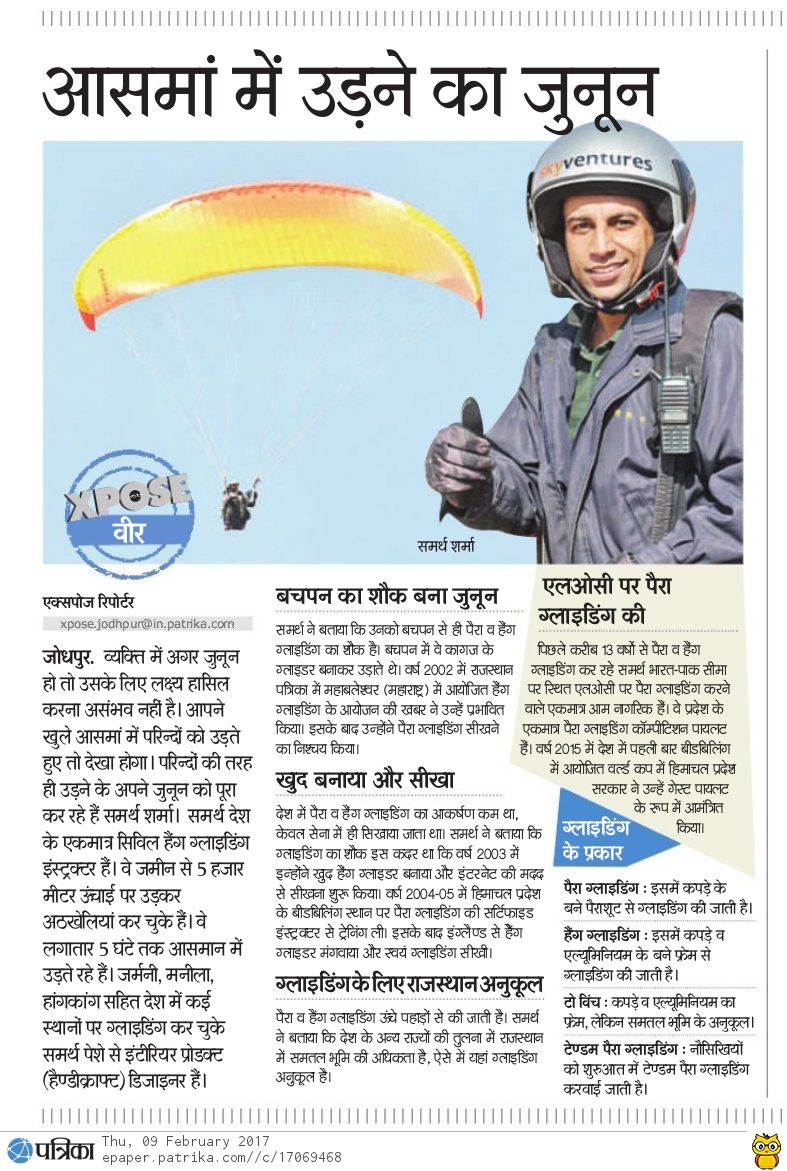 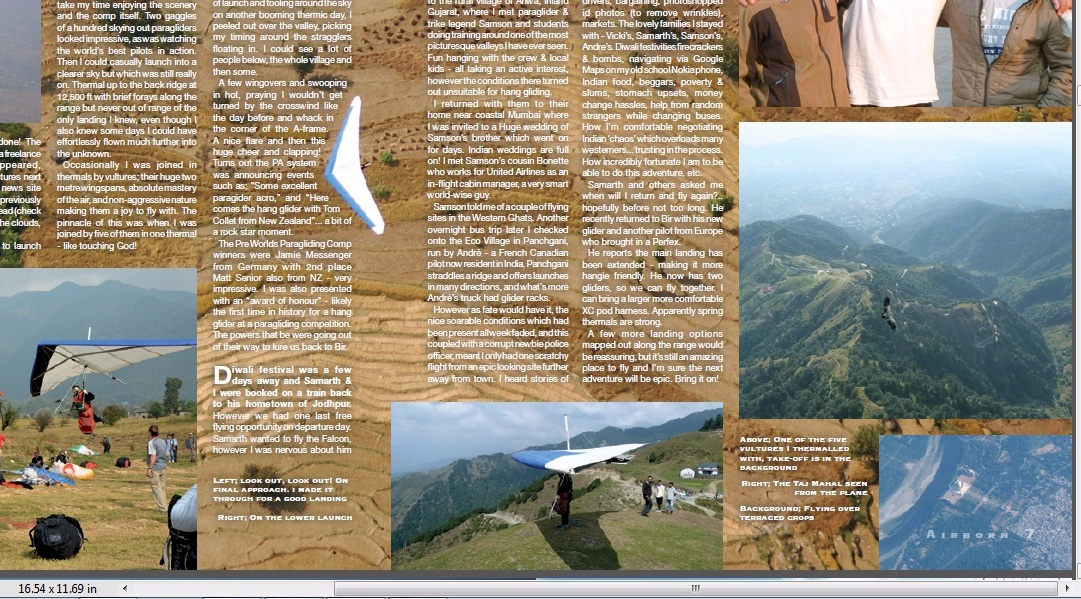 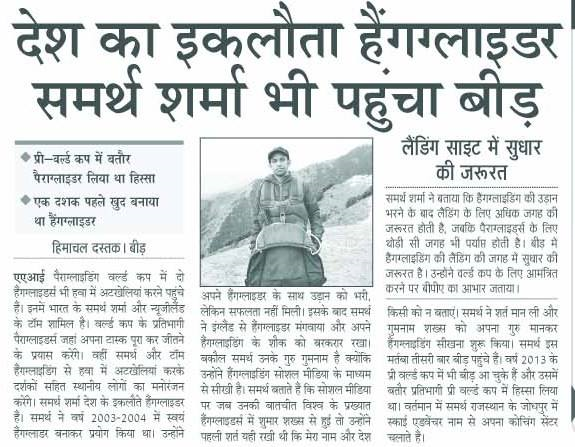 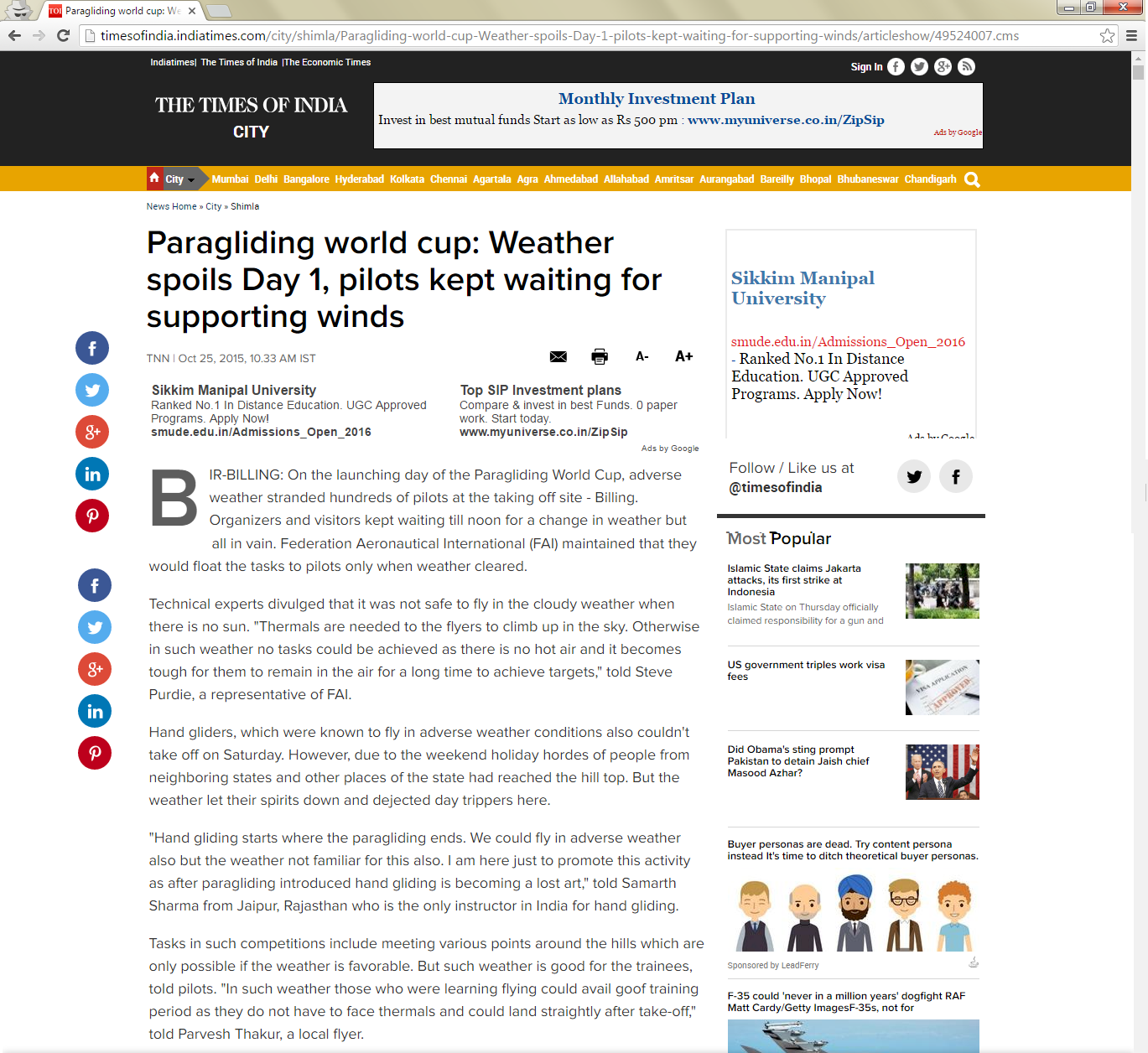 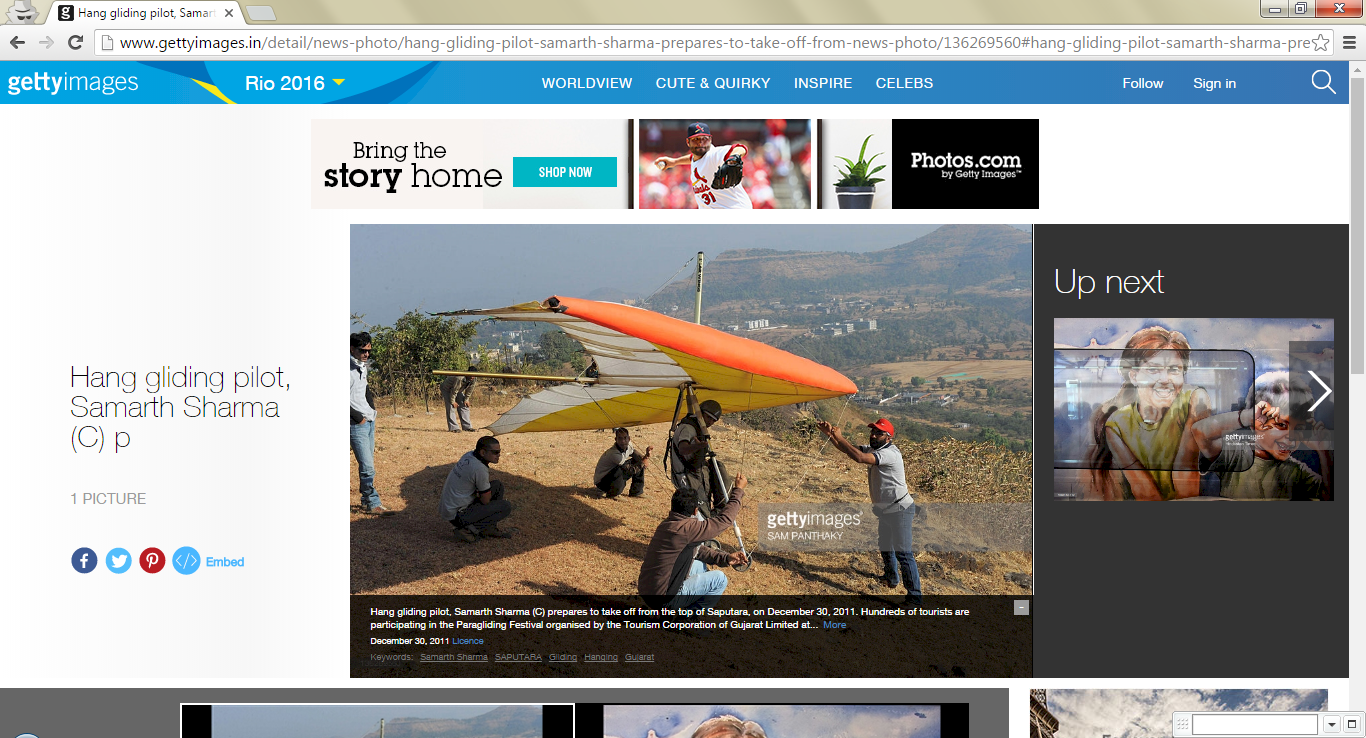 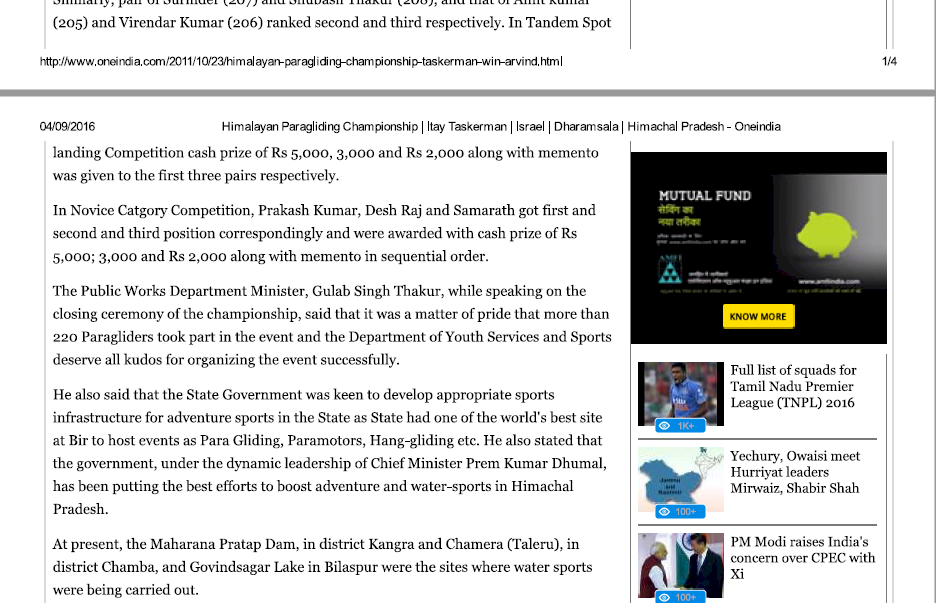 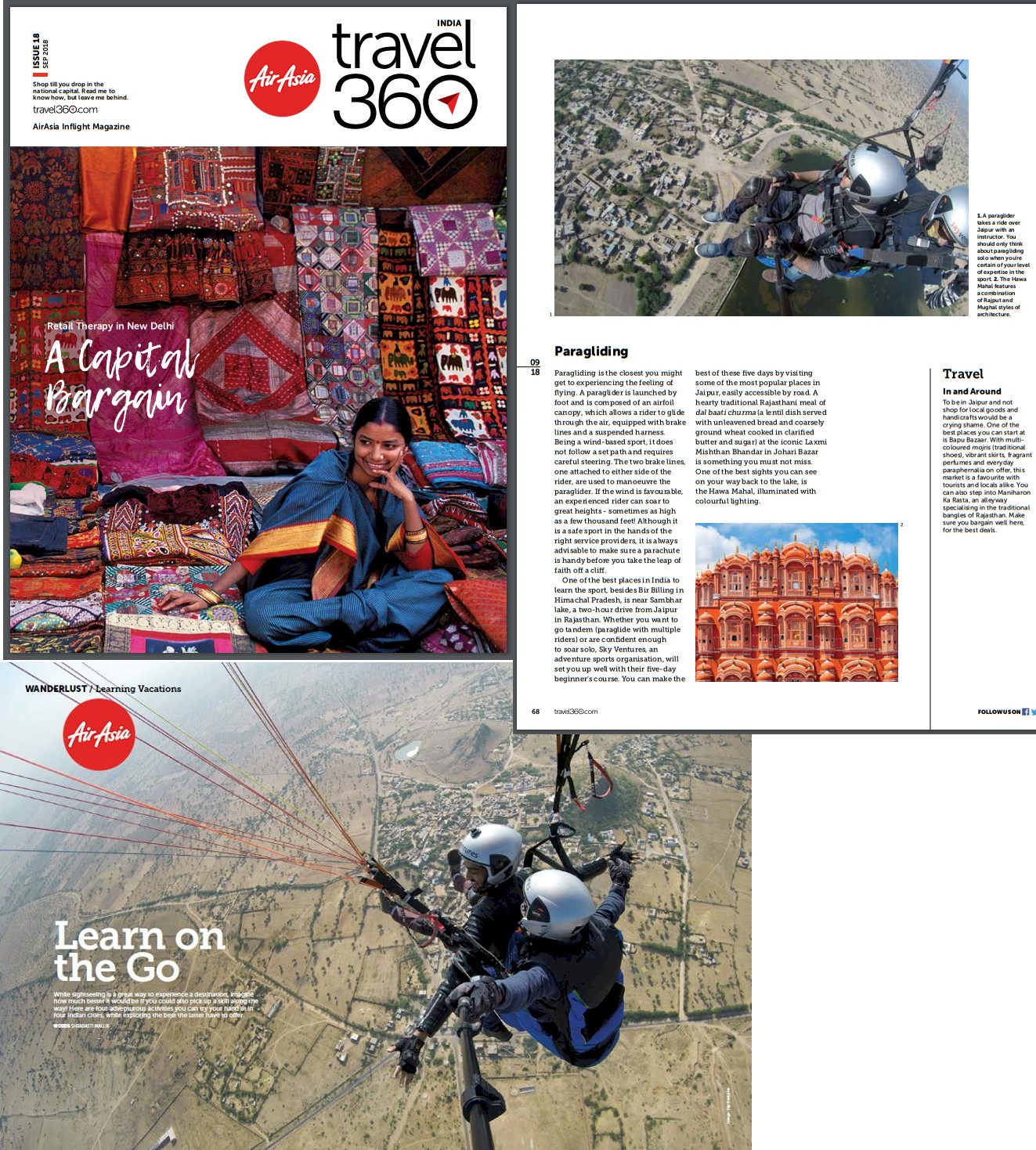 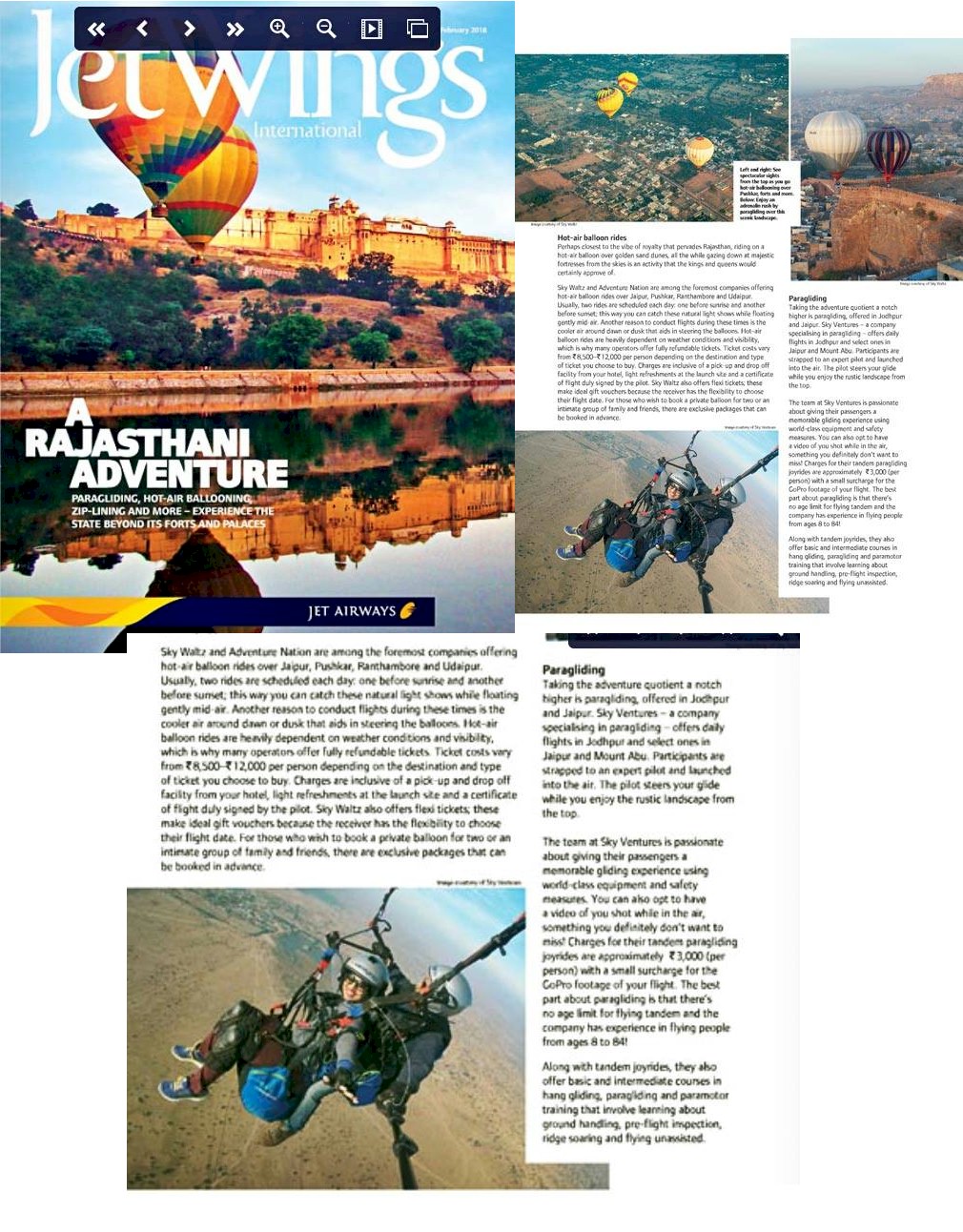 Differently abled waist down Mr.Jagdish Lohar experiences his first flight. He was trained for takeoff and landing. 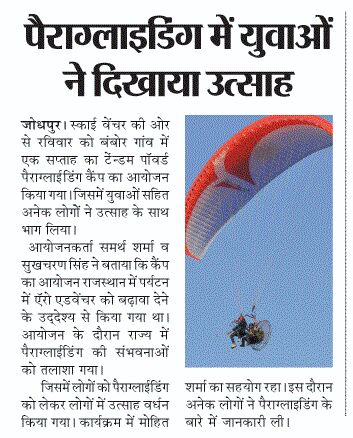 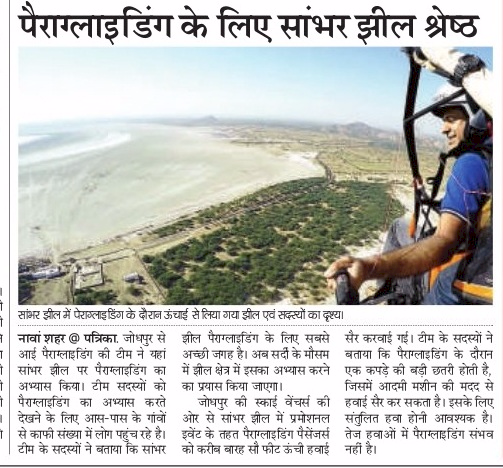 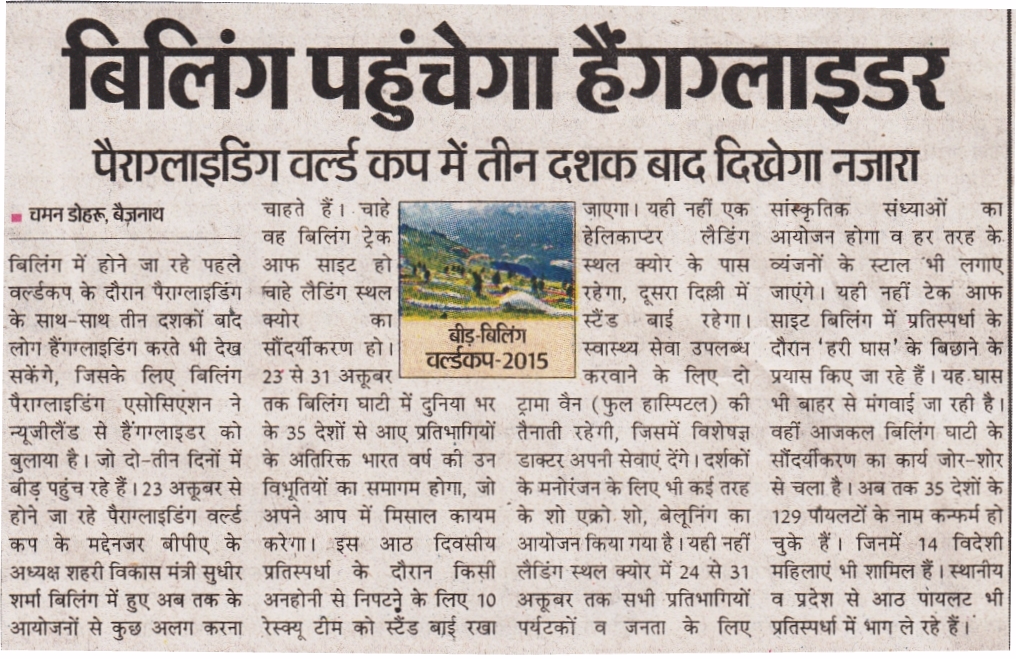 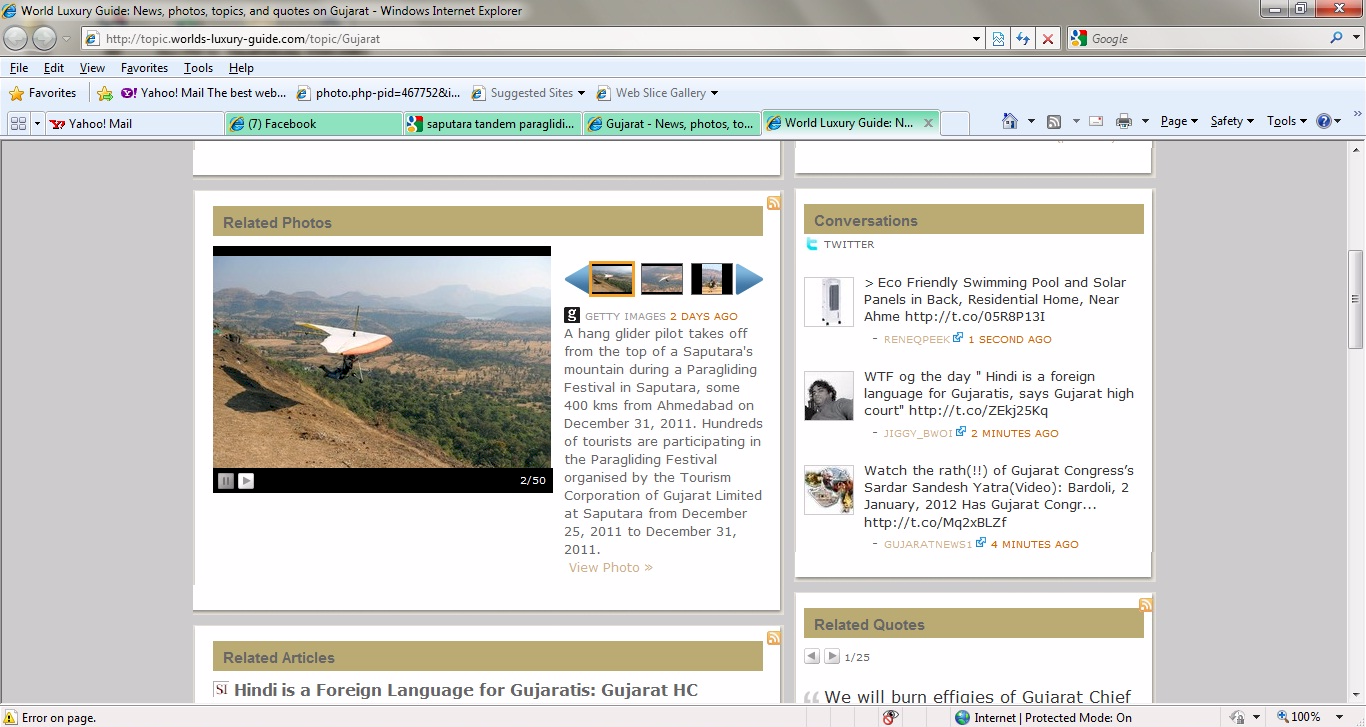 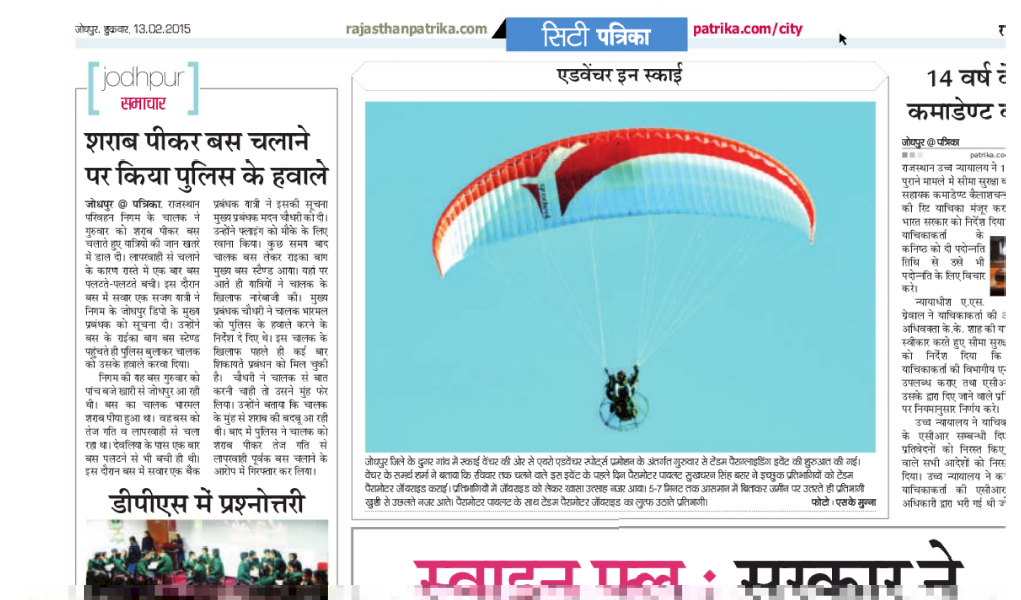